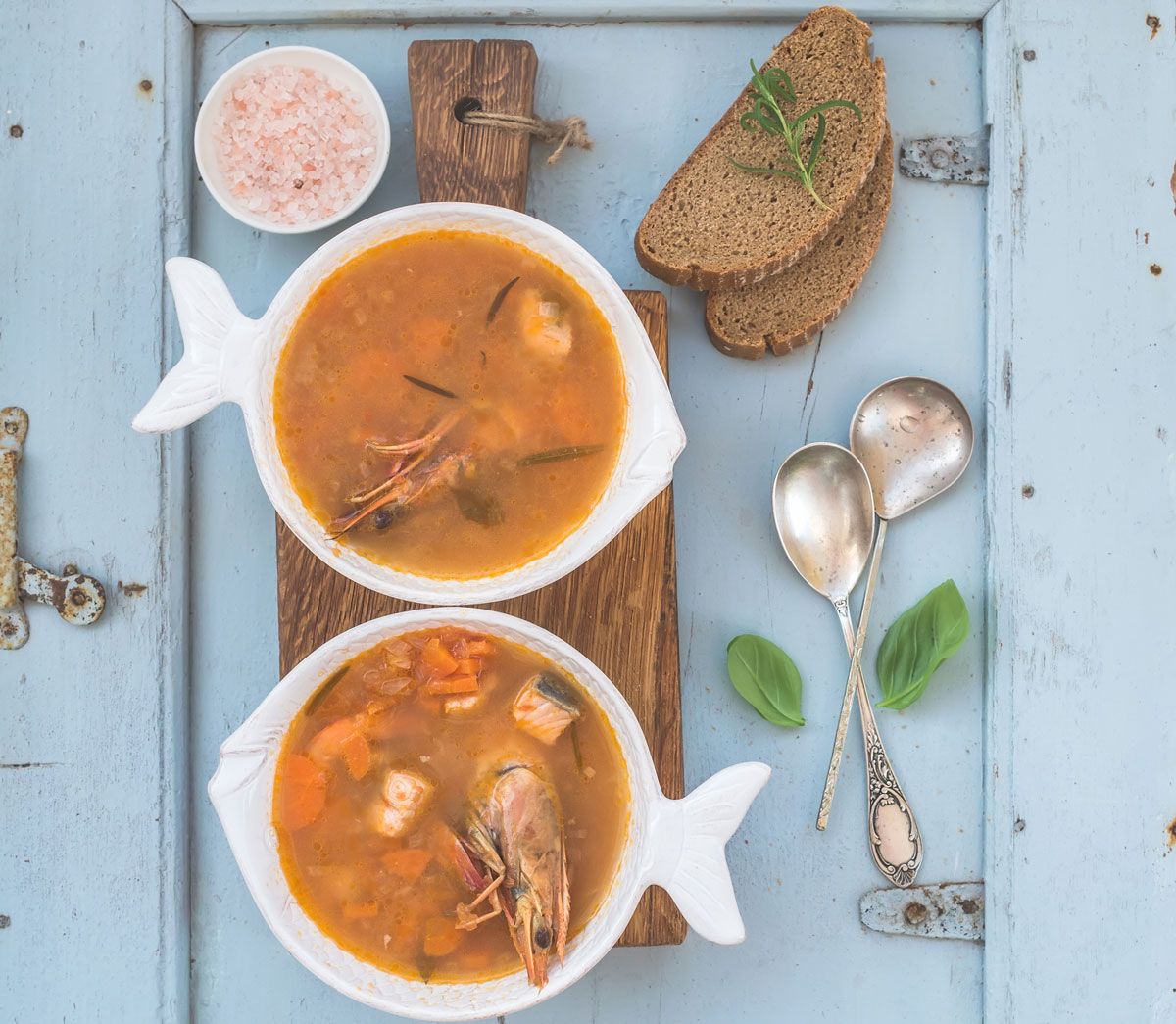 Discovering Livorno means looking out over the sea from the splendid Mascagni terrace, breathing the salty and scented air that messes your hair, crossing the Venice district that has so many similarities with the lagoon city, watching the bathing establishments that first rose on this waterfront already early nineteenth century, enjoy a dish of tasty cacciucco, catch those glimpses that have often been immortalized by the hands of painters like Giovanni Fattori ...
There are so many things that this city offers us, which carries with it the emblem of Tuscany but open to the Mediterranean.

In the historical center the Piazza delle Repubblica is one of the most characteristic places of the city, used above all as a meeting place. You would never say it, but the square was built over the Fosso Reale, connoting the place as a sort of bridge beneath which there is a vast expanse of water.
The ditches, are the distinctive feature of Livorno, in particular the area of ​​the Venice district is characterized by flowing between the city buildings of canals that recall the city itself, even though it is very different in size and impact.
In the summer here is organized a beautiful party on the canals, that if you are in the area, we suggest you to try: good food, shows, music in a very very suggestive environment.

At the food market you can find many fresh and local fish stalls to eat, even and above all the most typical and famous dish of livorno, the cacciucco.
It is a fish soup that is prepared in two versions, with or without fish with herringbone, but in any case served with toasted bread with a generous scrape of garlic on it!
Also in the central area of ​​the city we also point out the tavern La Barrocciaia, a typical place where you can make a sandwich on the fly choosing from many delicacies (their green sauce does not beat anyone!) Or sit and choose a traditional Tuscan dish.
For art lovers, a must is the Giovanni Fattori Civic Museum, where you can admire the works of Tuscan painters of the nineteenth and early twentieth century, the famous "libecciate" and tree-lined avenues that the painter has so loved and often portrayed.

Reaching Livorno from our bed and breakfast is easy, follow the directions and in an hour's drive you will be at your destination!

TUSCANY, you're so beautiful... 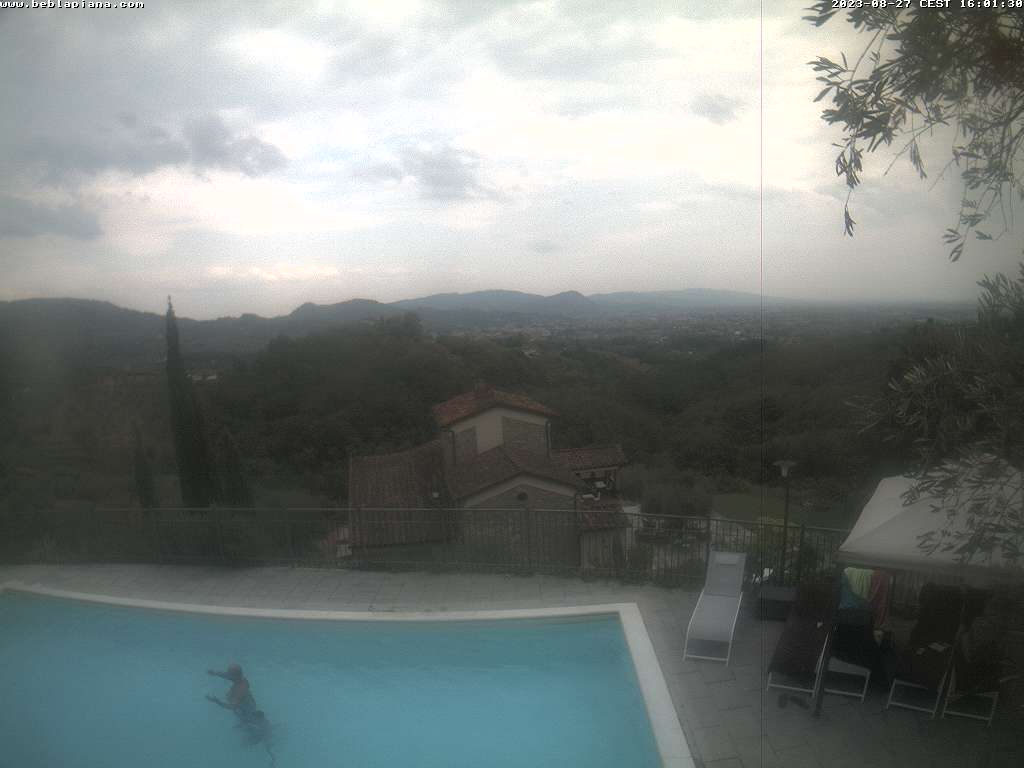